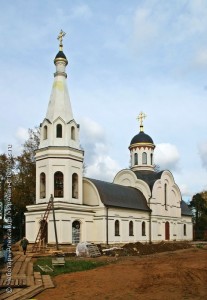 The city has a history dating back to the 17th century. Troitsk got its name from an old settlement. In 1751 the owner of the settlement started fabric manufacturing which later turned into a factory that was the foundation for the city. Up to this day Troitsk weaving factory remains the largest industrial manufacturing in the city.
Among the most remarkable events in the history of the settlement is that at one time it served as a temporary stay for Napoleon’s headquarters during the war of 1812. It was here that Napoleon signed his order to set Moscow on fire.

At the beginning of 1938 the Head Department of Hydrometeorological Service started the construction of the building of Moscow Geophysical Observatory. At the end of the Great Patriotic War this building was the basis for the Research Institute for Terrestrial Magnetism which was moved here from Leningrad. 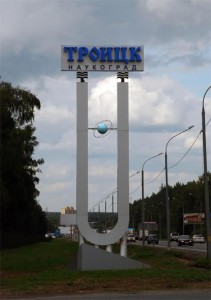 1952 saw the beginning of the construction of Magnetic Laboratory. In the 1960s the scientific base of the settlement started to expand: the construction of the Institute for High Pressure Physics began. The new institutes of the Academy of Sciences of the USSR appeared here. At the moment there are eight well-known research centres in Troitsk. These centres contributed to the formation of the city. Today over 5 thousand citizens of Troitsk are involved in scientific work. Nearly all the institutes do research that are in some way related to medical physics.

Nowadays Troitsk is becoming the centre of innovative development of the new areas of Moscow. TechnoSpark Nanotechnological Centre and business incubator are working in Troitsk today. They are part of Troitsk innovation cluster. Troitsk technopark hosts over 20 research and technological start-ups. 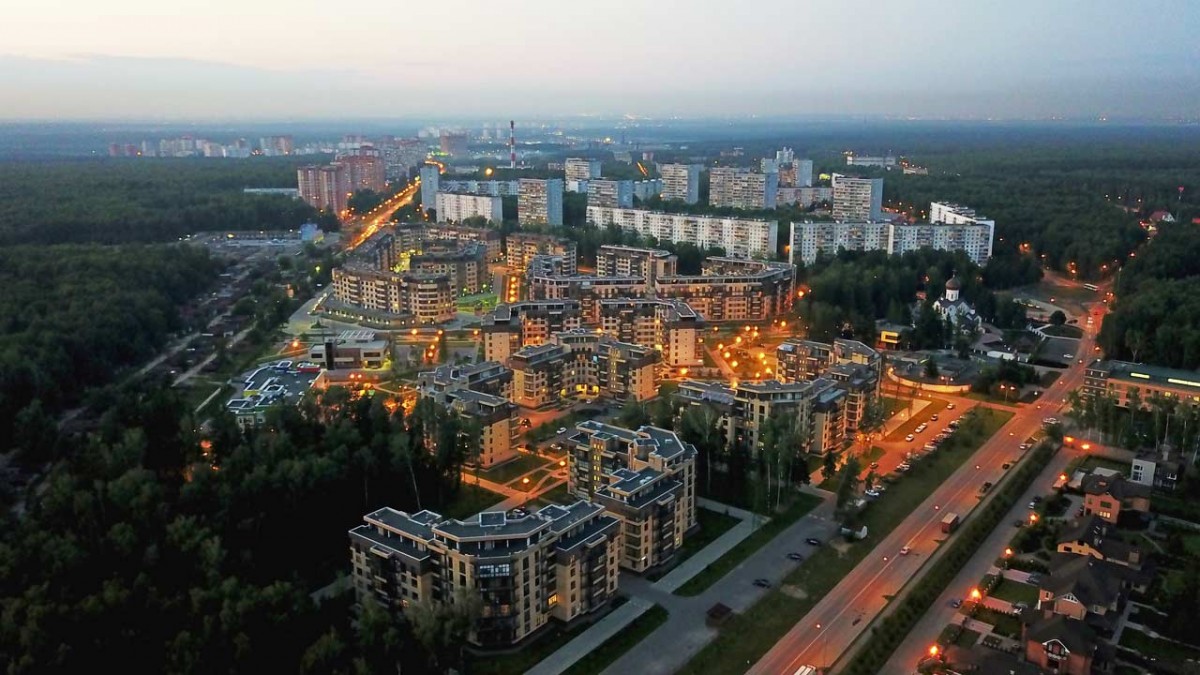 The city has a well-developed infrastructure including modern residential buildings, shops, customer-service centres, medical establishments, kindergartens, schools, sports facilities. There has been a lot of residential construction in Troitsk lately which leads to the growth of its population. Good ecology and location near Moscow attract people. At the moment projects of new scientific manufacturing facilities, translation medicine centre and a University town of the Higher School of Economics are being developed.