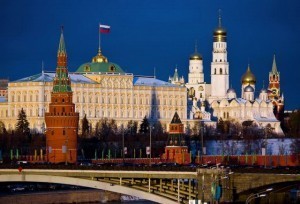 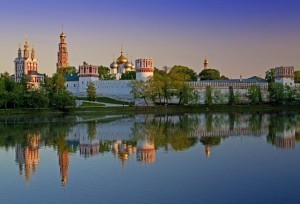 Russia is a country with rich cultural and scientific traditions, historical heritage famous for its museums and magnificent architecture. It is the only country in the world, which is the place of West and East connection and harmonious confluence of two different worlds. Russia is a unique place for scientific discussions of specialists from all over the world.
The capital of Russia is Moscow, the country’s largest city, its major political, industrial and cultural center.
The second largest Russian megapolis with almost 5 million people inhabitants, St Petersburg is really a unique place to visit. Peter the Great, Russia’s first and the most famous Emperor founded the city in 1703. For more than 200 years, St. Petersburg was the capital of Russia.

Official language in Russia is the Russian language. English is quite widespread among the population, especially younger people. The conference staff speaks fluent English, they will be happy to help anyone who is experiencing difficulties in communicating their needs. English is the official language of the Conference.

The currency of Russia is ruble. To see the rate of exchange you may visit www.xe.com/ucc. There are many currency exchange offices in the center of the city, though you should pay attention to the fixed commission being charged and consider the special rates offered for the exchange of large sums. Do not exchange money with private individuals – you may be ripped off in the process of exchanging the money in the street. In addition, the exchange will be illegal.

Traveler’s checks are accepted only by leading banks. You should be aware that using traveler’s checks in Russia is not popular as in other countries. Credit cards Visa, Master Card, American Express are widely accepted at hotels, department stores, big shops, restaurants.

Despite the fact that credit card use is fairly widespread in Russia, it is best to carry at least some cash when in the city. Many places do not accept cards (transport, certain restaurants and cafes, museums). Cash machines accepting the main credit and debit cards – Visa, Master Card, Maestro, American Express – are fairly common and can be found at shopping centers and large shops, hotels and metro stations.

Can be dialed direct from payphones, with no codes. If you are calling from a mobile phone — 112 — which will connect you to the emergency number of your service provider. If your operator does not provide this service or if your roaming agreement doesn’t include it, you will be given the correct number to dial the city emergency services.