Institute of Spectroscopy of the RAS

The Institute was founded in 1968 on the basis of the Laboratory of the Spectroscopy Committee in the frames of the Department of general physics and astronomy of the AS of the USSR. The Institute conducts spectroscopic research of atoms, molecules, condensed media, plasma, laser and analytical spectroscopy, development and production of unique equipment for key areas of fundamental and applied research. 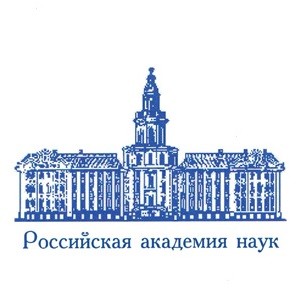 Troitsk Scientific Centre of the RAS

It conducts fundamental and applied research in the key areas of physics, takes part in the coordination of research under regional programs and projects aimed at social and economic development of Troitsk.

The results of scientific research have received world recognition and are well-known outside of Russia. The institutes of the city have scientific connections with the world's most prestigious scientific centres of the USA, Italy, England, Germany, France, Netherlands, Sweden, South Korea, Bulgaria, Poland, Brazil, Israel, Switzerland, China, Japan and other countries.

Troitsk can be proud that it welcomed many Nobel prize laureates and world’s famous scientists.

2016 saw the Strategy of development of the city till 2032 and the corresponding Road map. These documents are long-term and aim at strengthening the scientific and production potential of the city and turning Troitsk into the centre of innovative economics with high living standards.

The Cluster’s major organisations are located in Troitsk, 20 km south-west of Moscow. The territory of the research centre is 1/3 of the city area. In 2007 Troitsk received the title of a science city. Since July 1, 2012 the city has been a part of Moscow in the course of the program of expanding the territory of the capital city.

Key scientific specialisations of the Cluster are new materials, laser and radiation technologies. A number of world level research in the area of nanolithography has been done recently using state-of-the-art radiation technologies in cooperation with world’s leaders in microelectronics equipment.